THE STAR – Heavyweight world champion Tyson Fury says he is coming back to boxing with a new trainer and wants to complete a trilogy against fellow-Briton Derek Chisora.

The WBC champion said in April, after beating compatriot Dillian Whyte at Wembley stadium, that he had promised his wife he would retire. His promoter Frank Warren told Talksport radio at the weekend, however, that Fury had ‘itchy feet’ and wanted to get back in the ring.

“I’ve decided to come back to boxing because I can be the first heavyweight champion in history to have two trilogies, one with Deontay Wilder and a second one with Derek Chisora,” Fury said on Instagram.

“I always said I’d fight Derek Chisora at the end of my career and here we are breaking all records again and setting precedents.” 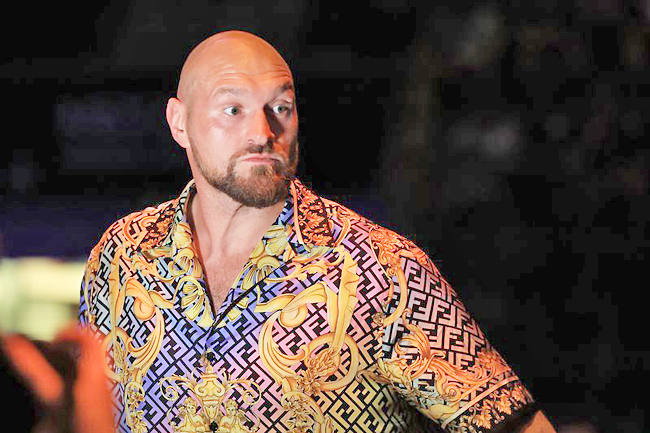