ROME (AFP) – Italy has completed its troop pull-out from Afghanistan, Rome announced yesterday, ending a 20-year deployment there as part of an accelerated withdrawal of NATO forces.

Members of the United States (US)-backed alliance agreed in April to wrap up their 9,600-strong mission in Afghanistan after US President Joe Biden made the call to end Washington’s longest war.

“However, the international community’s commitment to Afghanistan, starting with Italy, does not end here. It will continue in other forms, from strengthening development cooperation to supporting Afghan republican institutions.”

According to the ministry, 50,000 Italian soldiers were deployed to Afghanistan over the past 20 years after the 9/11 attacks prompted US and NATO involvement in the country. 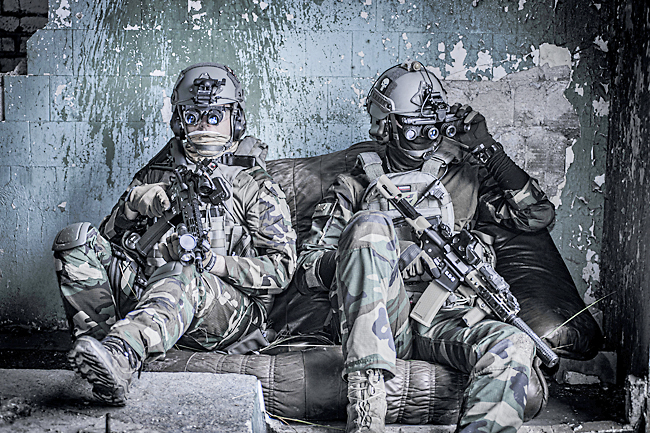