ROME (AFP) – A 23-year-old Italian woman was under observation in a hospital in Tuscany after receiving six doses of the Pfizer vaccine in error, news agency AGI reported on Monday.

The woman was in good condition after receiving fluids and paracetamol following the injection last Sunday, AGI reported.

Instead of injecting just one dose into the arm of the student, a nurse mistakenly injected the entire vial, the equivalent of six doses.

Previous studies to test overdoses of the Pfizer vaccine were limited to four doses, AGI wrote. The incident has been reported to Italy’s medicine regulator.

Overdoses of the Pfizer vaccine have previously been reported in the United States, Australia, Germany and Israel. 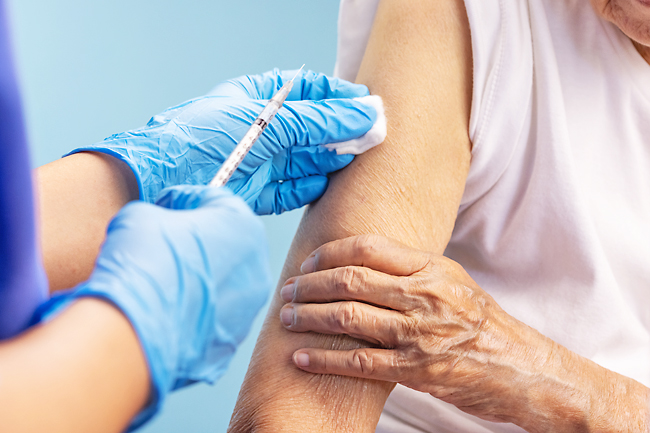