ROME (AFP) – Italian police said yesterday that eight people had been arrested across Europe in connection with a dramatic robbery attempt of a jewellery store in Saint Mark’s Square in Venice in 2017.

The eight suspects, arrested in Austria, Estonia and Finland, belonged to an Estonian gang specialised in heists of luxury European jewellery stores, the Carabinieri police said.

In March 2017, members of a gang of robbers set off smoke bombs in St Mark’s Square as a distraction before targetting a jewellery store.

But the attempted heist failed after a tourist warned nearby police on patrol, and the armed thieves escaped.

Video images provided by police showed one suspect placing a smoke bomb at the base of the bell tower in the square, and panicked pedestrians hurrying away after the device began emitting thick plumes of grey smoke.

Another smoke bomb was placed in a narrow nearby street.

Police said the gang also carried out three robberies in 2016 and 2017 in Bastia, Corsica, and Innsbruck, Austria, with an estimated loot of EUR1 million.

Among those arrested was the leader of the group, who was found in Finland. He had already been sentenced for multiple robberies, and even murder, reported Italian news
wire AGI. 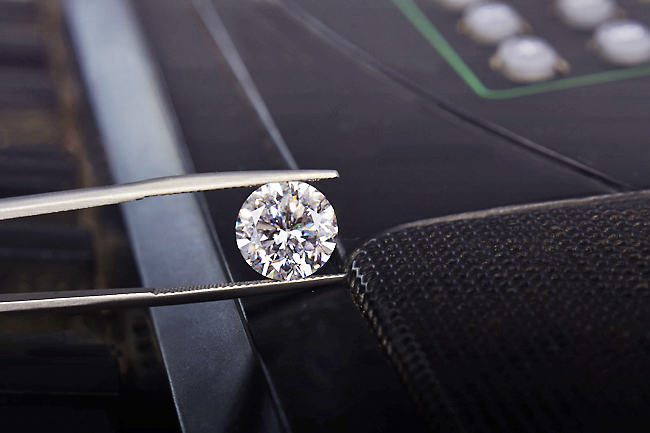