KFAR CHOUBA, Lebanon (AP) – Twenty years after Hezbollah guerrillas pushed Israel’s last troops from southern Lebanon, both sides are gearing up for a possible war that neither seems to want. Israeli troops are striking Hezbollah targets in neighbouring Syria and drilling for what could be an invasion of Lebanon. The militant Hezbollah group is beefing up its own forces and threatening to invade Israel if provoked. The bitter enemies routinely exchange warnings and threats. More details in Friday’s Borneo Bulletin 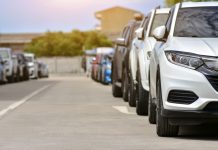 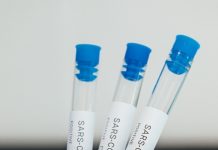 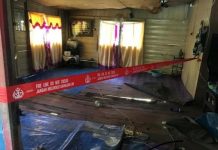