WINDSOR, NORTH CAROLINA (AP) – At least six people were killed as Tropical Storm Isaias spawned tornadoes and dumped rain on Tuesday along the United States (US) East Coast after making landfall as a hurricane in North Carolina, where it caused floods and fires that displaced dozens of people.

Two people died when Isaias spun off a tornado that struck a North Carolina mobile home park. Another person died in Pennsylvania when their vehicle was overtaken by water and swept downstream. Two others were killed by falling trees toppled by the storm in Maryland and New York City, and a sixth person died in Delaware when a tree branch fell on them, authorities said. 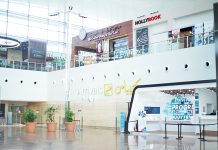 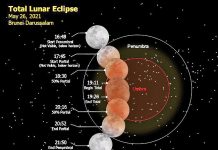 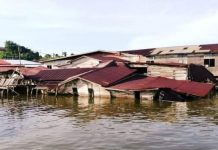 House collapses in Kg Ayer, no one hurt