Is there any extra support for the old and destitute?

I know the issue of poverty has been raised in the Opinion page a few times, with the latest being a letter from The Observer, ‘Have we done enough to help the poor?’, on May 18. However, no response has been made by the authorities.

I remember reading the letter and thinking about a woman in her 70s I knew a few years back, who was living in abject poverty. While she was supported by the BND250 old age pension per month, she could barely make ends meet. She was diabetic and had to receive thrice-weekly dialysis treatment. Due to living in a rural area, she had to walk quite a distance to take the bus that headed to the hospital.

Her situation was made worse by the fact that she had to support her unemployed son. The pension fund is set up to ensure a certain standard of living in the populace. However, in the elderly woman’s case, BND8 per day was simply not enough to offer any resemblance of life, let alone the standard that the fund aspires to achieve.

Just like The Observer, I would like to know if there are government or private initiatives out there to offer extra financial support for the underprivileged; and if more efforts will be made to bring attention to these additional funds. 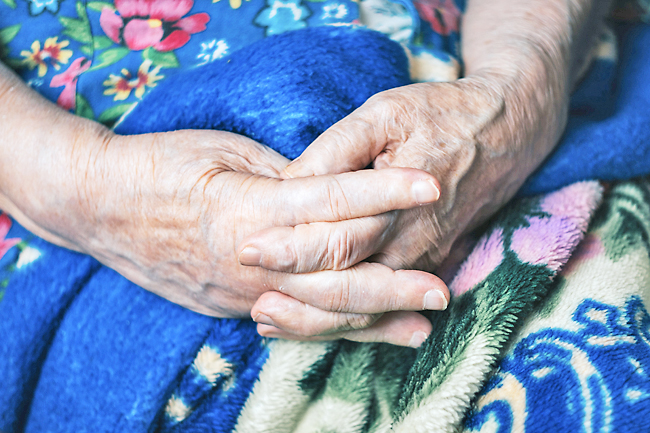