ANN/THE DAILY STAR – Your next nap might be your last nap. We don’t mean to sound too melodramatic, but groundbreaking (and quite literally earth shattering for avid nappers such as I) research may change the way we look at naps forever.

A study conducted by the Xiangya Hospital Central South University in Changsha, China has found a direct correlation between napping and high blood pressure and strokes.

After studying 60,686 individuals who provided information on their napping habits four times between 2006 and 2019, the researchers have come to the conclusion that individuals who napped frequently have a 12 per cent higher chance of developing high blood pressure and a 24 per cent higher chance of having a stroke as opposed to people who never nap.

Naps also increase the risk of an ischemic stroke by 20 per cent.

This is huge news because most of us enjoy an odd nap here and there on a daily basis. We can even go as far as to say that napping is a universally beloved pastime. 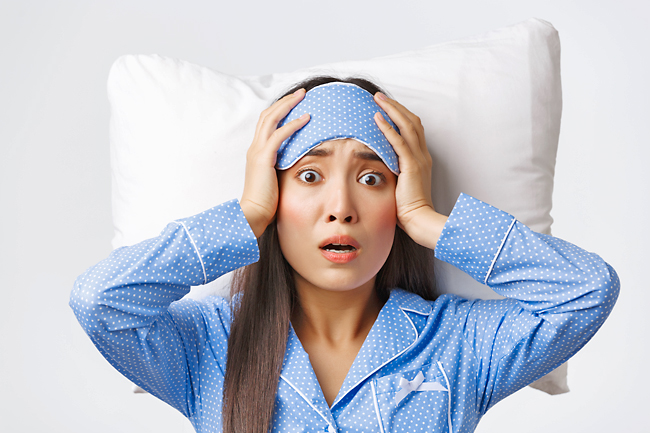 While previously researchers were left dazed and confused with conflicting results pointing towards opposite ends of the spectrum, this new study was able to provide somewhat solid evidence to support the thesis.

Now before we go on a complete spiral, notice how we used the word “somewhat” before “solid”.

There is a silver lining for nap-lovers. The people who were involved in the study sample were mostly middle-aged Europeans from the ages of 40 to 60.

Dr E Wang and co used information obtained from a United Kingdom Biobank to conduct this research so this theory may not give us the whole picture and thereby not apply to all of us.

However, naps have been associated with deteriorating quality of sleep at night and poor sleep is directly related to poor health according to Professor Michael A Gardner of the University of Arizona.

So, while we may not have to completely discard the concept of naps, it’s better we enjoy them in moderation.

In fact, Dr E Wang has stated a nap time of 15 to 30 minutes per day to be optimal. So, not all hope is lost. Nap on, my nappers, but turn it down a notch!