Is it true that whales can get the bends?

THE STAR – One of the first things you are taught in scuba diving is that you should not rise too fast as it puts you at risk of getting a deadly condition called decompression sickness, commonly known as the bends.

This is when the dissolved nitrogen in your body becomes gas again due to a sudden decrease in water pressure, making it form tiny bubbles inside your body that can cause everything from joint pains and dizziness to strokes and heart attacks.

Being that whales evolved to be marine animals millions of years ago, you would think that they would be immune to the condition, but perhaps they are not.

Is it true that whales can get the bends? While whales are supremely adapted to living in water, they too can suffer from the bends.

However, the condition is not common among marine mammals (or any other marine animal as a matter of fact) as they know well enough to not to rise faster than they should.

Furthermore, they have a number of adaptations that help stave off the condition. Researchers from Woods Hole Oceanographic Institution believe that one key adaptation is the unusual lung architecture that whales (as well as dolphins and porpoises) have. 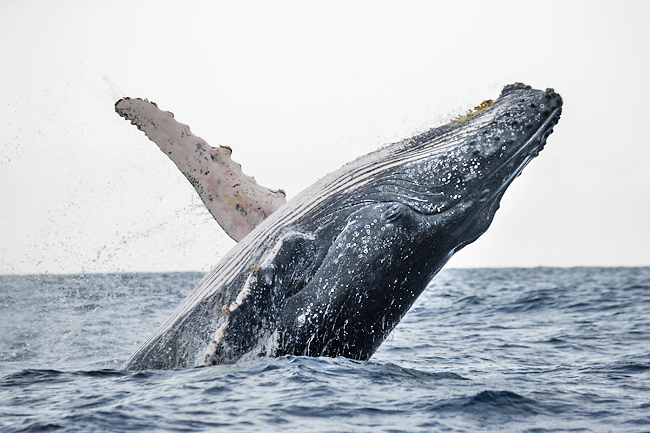 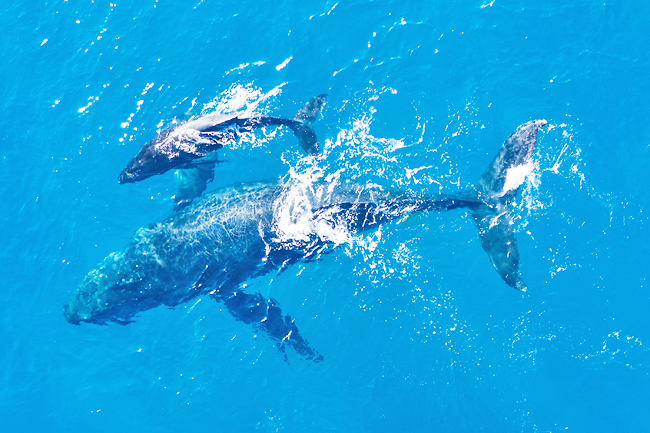 Their unique lungs collapse in such a way that their blood mainly absorbs oxygen and carbon dioxide while at the same time preventing an exchange of nitrogen.

Another group of researchers from the University of North Carolina Wilmington found that the fatty deposits whales use for echolocation are very good at absorbing nitrogen, thus putting the gas in a part of the body where it would cause the least amount of damage if it were to suddenly form bubbles.

The researchers also found that the makeup of the fat affected how much nitrogen gas dissolves in it – and that different species had different fat compositions.

However, the system can fail if the whale is under excessive stress – such as when whales are hit by human-made noise or sonar – which would mean that the whale ends up absorbing more nitrogen than it should.

Furthermore, these loud noises might make the whale panic and swim erratically, sending them down too deep or rising too fast, thus putting them at risk of decompression sickness.

In 2002, a stranding event near the Canary Islands where 14 whales beached themselves and perished was conclusively linked to a United States Navy sonar exercise.

When scientists investigated the bodies of the whales, they found evidence of gas bubbles in their tissues, which was a sure sign that they had the bends.

As a side note, fish as well have their own version of the bends. While most fish do not breathe air, some have swim bladders which are pockets of gas that help the fish control their buoyancy.

If these fish suddenly experienced decompression – such being wrenched from the depths on a fishing hook – these swim bladders can burst and cause serious problems for the fish.

Other symptoms include bulging eyes and having their stomachs pushed out through their mouths.

Needless to say, it cannot be a pleasant experience for the fish.