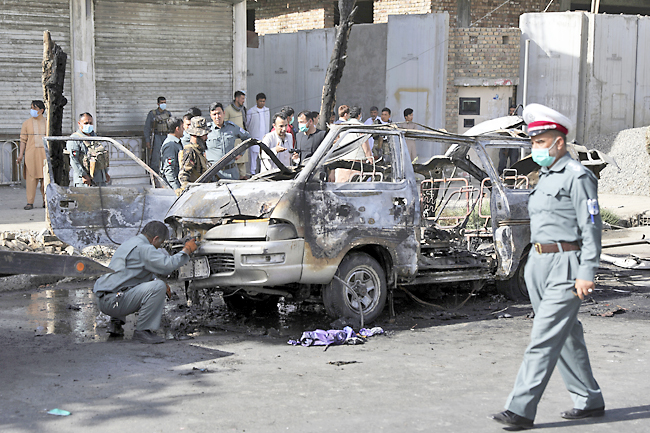 KABUL, AFGHANISTAN (AP) – The Islamic State (IS) group has claimed responsibility for bombing two minivans in a neighbourhood in the Afghan capital that killed seven people. Among the dead were two employees of Afghanistan’s state-run film company, a colleague said on Sunday. More details in Monday’s Borneo Bulletin. 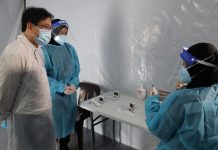 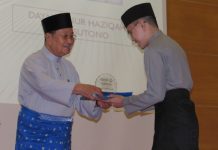 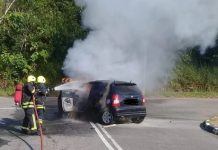