Gadong was initially earmarked as an industrial park. Car dealerships, workshops and factories were concentrated in the zone for a long while until shops and restaurants started appearing in the area.

Fast forward a few decades, malls and eateries now share the same postcode with workshops, creating a mishmash of heavy industrial, shopping and dining activities. As a result, the word “Gadong” is synonymous with “no parking” and “dirty”. It is especially true in certain pockets where a workshop plays neighbours to a restaurant, competing to fill potholes with oily water and greasy stains.

As the world continues to battle COVID-19, we as a population have to remain vigilant.

The practice of hygiene is especially vital; and it can’t be achieved for as long as there is no discernible difference between industrial and commercial zones.

Then there is the issue of parking shortage due to workshops leaving their customers’ cars in parking lots for shoppers and diners. It is a common complaint, especially for those whose job is based there.

Even worse is the competition from residents in the area. It is not uncommon for renters of shophouses to turn the top floor into a living space. So, not only do we have commercial and industrial activities to clog traffic and parking lots, there are also residents taking up spots designated for visitors only.

I believe it is time for the authorities to take a serious look at the state of Gadong and decide which way it is heading.

If it has been decided that it be a commercial hotspot, perhaps it is time to move car dealerships and workshops to a dedicated industrial zone to keep pollution and unhygienic condition to the minimum. 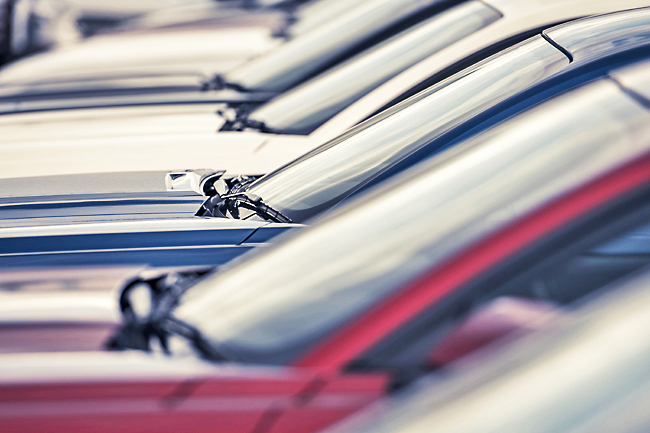