Is a vegan diet healthy for your dog?

ANN/THE STAR – Factory farming and the climate crisis have spoiled some people’s appetite for meat. According to figures from Germany’s Food and Agriculture Ministry, 14 per cent of Germans followed a vegetarian or vegan diet last year.

When it comes to pets, however, people are being confronted with a dilemma. How is it justifiable to provide kilogrammes of meat for dogs and cats that you yourself reject for ethical or other reasons?

In the past, dogs had to make do with leftovers. Today, there is food specially adapted to the needs of pets, some of whose ingredients read like those of a dish for humans: exclusively organic, gluten-free, vegetarian or vegan.

But the vegan dog diet has been met with reservations among both experts and dog lovers.

“Many still see the wolf in the dog, but don’t know that even the wolf didn’t exclusively eat meat,” said Volker Wilke from the Institute for Animal Nutrition at the University of Veterinary Medicine in Hanover. “In the thousands of years of domestication, it was fed as an omnivore and in part much less meat than today.”

But is exclusively plant-based food a sufficiently healthy diet for dogs? A study recently published in the journal Plos One provides initial clues. British and Australian researchers asked over 2,500 owners about the health of their dogs, the frequency of vet visits and the medication they receive. 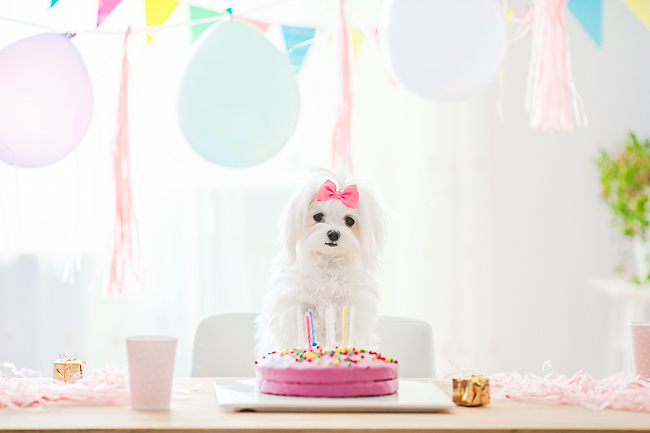 However, the differences between these two groups could also be explained by the fact that the dogs eating raw meat were younger on average than the vegan dogs.

Previous studies had also shown that the risk of malnutrition and the ingestion of pathogens is greater with a raw meat diet. Taken together, the experts therefore conclude that a balanced vegan diet is the healthiest and least dangerous for dogs.

The study was financed by the organisation ProVeg International, which claims to be committed to an animal-free diet. Ellen Kienzle, professor of animal nutrition at the Ludwig Maximilians University in Munich, believes the study’s validity is limited.

“It was about subjective perception. As long as a dog does not show clear symptoms of illness, the owners cannot judge whether it is ill,” she said.

“No one knows how the availability of nutrients changes with a vegan diet – and we know that it does,” she added.

So far, there have only been a few studies on this. For clear evidence, however, studies would be needed on every single nutrient. But even taking blood from a dog for research is considered an experiment that requires authorisation.

“You have to show that the project is indispensable,” Kienzle said.

As long as people eat meat, there are, in her view, enough slaughter residues such as organs and bones that are only used in animal feed.

“Then the vegan diet is a pure sensitivity thing, a transfer of one’s own attitude to the dog, and that’s not fair,” she said. According to earlier studies, people who do not eat meat themselves are more likely to feed their dog a vegan or vegetarian diet.

Researchers at Volker Wilke’s institute have been working on meat-free diets for dogs for a long time. “Previous studies indicate that dogs can also be supplied with all the necessary nutrients through a plant-based diet using certain additives,” he said.

It is also more difficult to prepare a vegan diet and requires a lot of expertise to ensure that it meets requirements.

But do dogs who have been fed conventional food like vegan food at all? Volker Wilke wanted to test this in a blind study in which 24 students and their dogs took part. One part fed the dogs vegan dry food from two manufacturers, a control group continued to feed food containing meat.

Over a period of two weeks, the owners were to record whether their dog liked to eat the food and the condition of its faeces.

“Among the animals with vegan food, there were three dogs that refused it,” said Wilke.

“The others, however, were happy to eat it.”

The study is not representative because of the small number of participants.

Wilke said although interest in vegan nutrition for dogs is growing, it is still a niche topic. In order to be able to assess exactly how it benefits the dogs, long-term studies are needed that examine various objective health parameters such as blood values, effects on the fur and the animals’ fitness.

Cats, meanwhile, are a whole different story. Both Wilke and his Munich colleague Kienzle warn that cats are pure carnivores and cannot be fed a vegan diet.