AP – Iron Maiden is not a band for those with short attention spans.

Since blasting out of England in the late ’70s in what would become known as the new wave of British metal, Iron Maiden has never been one to give record companies the kind of three-minute anthems they craved.

Instead, they wrote and played (and played some more) until they were good and satisfied, and the result was often an epic track of eight to 10 minutes or more, completely exploring a topic or idea until no stone was left unturned.

That is particularly the case on their 17th studio album, Senjutsu, which translates from Japanese as “strategy and tactics”. It deals with Iron Maiden’s obsession with war and battle, from the title track to Darkest Hour, an ode to Winston Churchill’s perseverance during World War II.

The album’s 10 tracks average eight minutes apiece, and the final three last for a combined 34 minutes. 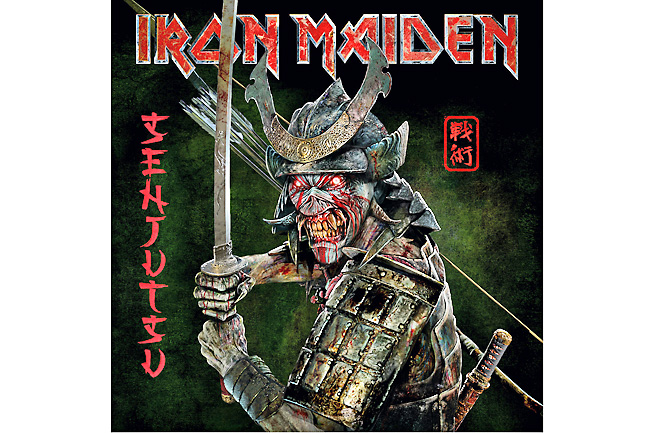