BAGHDAD (AFP) – Iraq’s death toll from tick-borne Crimean-Congo haemorrhagic fever has increased to 27 this year, according to the latest figures released yesterday by authorities struggling to contain an outbreak.

The latest figure marks a sharp uptick from last month’s toll, when 12 deaths were recorded among the 55 cases registered since the start of the year.

Also known as Congo fever, the disease causes severe bleeding. People usually catch it through contact with the blood of infected animals, according to the World Health Organization.

Livestock farmers and slaughterhouse workers are the most affected by the disease, the Health Ministry said. 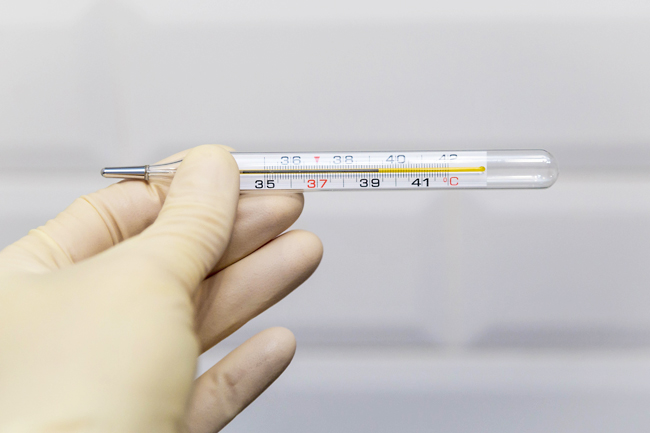