BAGHDAD (XINHUA) – A soldier and two Islamic State (IS) militants were killed on Sunday in clashes in a rugged area in Iraq’s eastern province of Diyala, the Iraqi mili-tary said.

An army force clashed with IS militants during an operation to hunt down the extremist militants near Himreen Lake, some 80 kilometres (km) northeast of the provincial capital Baquba, killing a soldier and two IS militants while injuring another two soldiers, Captain Mohammed al-Timimi from the Iraqi army told Xinhua.

The clashes ended after the Iraqi helicopter gunships were called in to carry out airstrikes on IS positions, al-Timimi added.

Despite repeated military operations in the Diyala province, remnants of IS militants are still hiding in some rugged areas near the border with Iran and the sprawling area extending from the western part of the province to the Himreen mountain range. 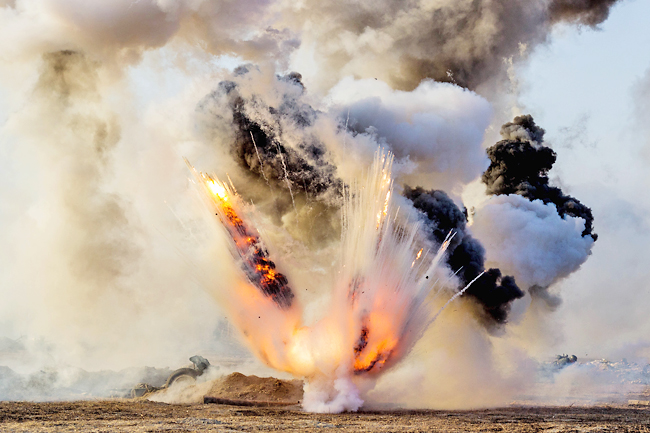