BAGHDAD (AFP) – Protesters clashed with anti-riot police yesterday in Iraq despite the premier’s pleas for patience and an Internet blackout on the fourth day of mass rallies that have left 34 dead. Many were awaiting a signal in the midday sermon of Grand Ayatollah Ali Sistani, Iraq’s highest Shiite Muslim authority, that would influence the revolt in the predominantly-Shiite areas. More details in Weekend’s Borneo Bulletin 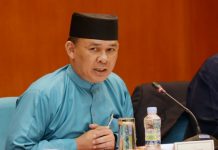 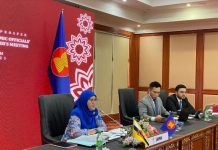 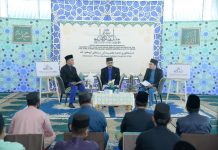