BAGHDAD (AFP) – Iraqi security forces have said they forced down a microlight aircraft near the Kuwaiti border headed to the emirate from Iran with one million pills of the amphetamine-type stimulant captagon.

Captagon has been sweeping the Middle East for years, with large seizures reported weekly, particularly in the oil-rich Gulf Arab states which are its biggest market.

It said agents were alerted to the flight by a tip-off and opened fire on the aircraft.

“That forced the pilot to land. He fled towards the border of a neighbouring country,” the agency said in a statement. 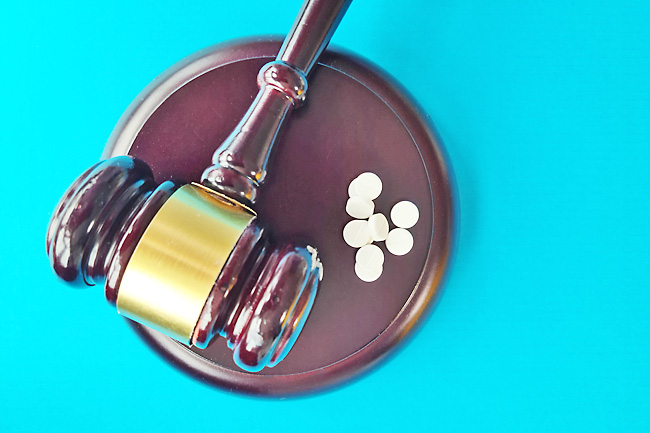