BAGHDAD (AFP) – Iraq passed on Wednesday an emergency finance bill to pay debts to Iran to ensure gas supplies and forestall worsening power cuts, as well as to buy grain for “food security”.

Parliament, which has still not adopted its budget for 2022, approved the law relating to “food security and development” totalling IQD25 trillion, or just over USD17 billion.

Of that, USD2.6 billion will be allocated to settling Iraq’s gas and electricity debts, as well as for buying further energy supplies from abroad.

About USD3.4 billion will be used to buy cereals, including large volumes of wheat supplies from both the domestic market and abroad.

Iraq’s agricultural sector contracted by 17.5 per cent last year “following severe droughts, energy outages, and the rising global price of inputs”, according to the World Bank.

Iran had demanded Iraq pay USD1.6 billion it owes for gas imports by the start of June to guarantee further supplies. 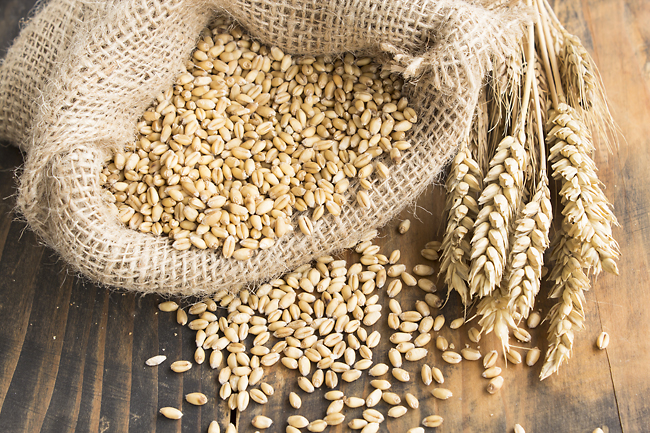