TEHRAN (AFP) – Iranian naval forces have seized a foreign-registered ship they said was smuggling fuel in the Gulf and arrested its crew, local media said yesterday.

It is not known when the vessel was seized, or what flag it sailed under. In recent months Iran has announced several operations targetting fuel smuggling in the Gulf, where a large amount of the world’s oil is produced and shipped.

Iran has among the lowest petrol prices worldwide, which can make smuggling to other countries a lucrative business.

In September, Iran said it had seized another foreign vessel carrying 757,000 litres of smuggled fuel in the same area. 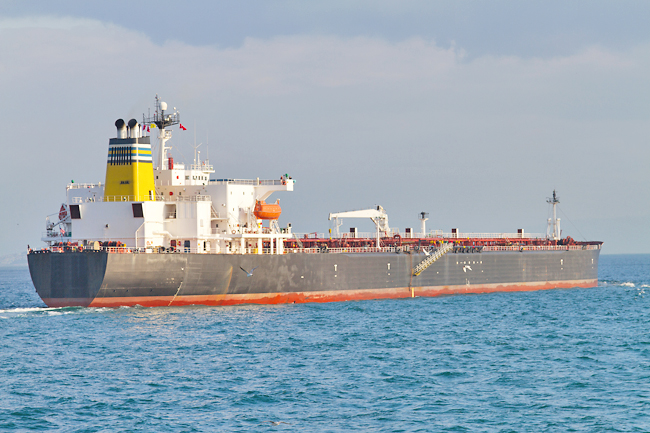