In the past 24 hours, Iran registered a record 37,189 positive cases, bringing the total number of infections since the start of the pandemic to 3,940,708.

The record caseload is Iran’s fourth in two weeks as positive cases surge in what the authorities said is the country’s “fifth wave” of the virus.

Authorities have previously admitted that the official figures do not account for all cases. They have blamed the recent spike in deaths and infections on lax observance of health protocols and the spread of the aggressive Delta variant.

Deputy Health Minister Iraj Harirchi warned yesterday that “if the current situation continues, daily deaths can reach close to even 500”.

Iran pinned its hopes on vaccinations to help combat the health crisis, but its innoculation campaign since early February has progressed more slowly than planned.

Over 10.2 million people have received so far a first dose, and 2.7 million have received the necessary two jabs, the Health Ministry said. 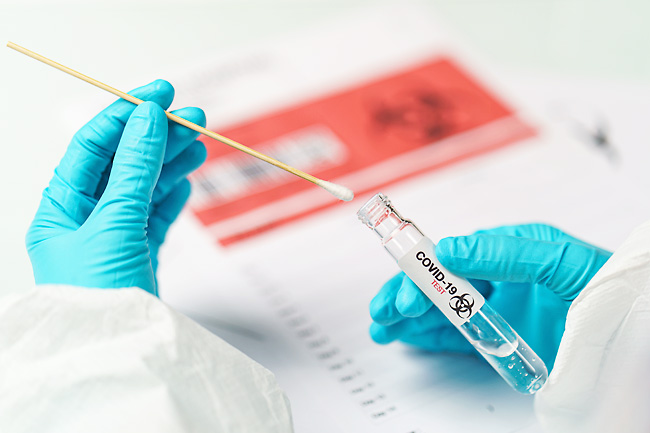