PARIS (AFP) – Eight Iranian inmates were killed in a fire that raged through Tehran’s notorious Evin prison, the judiciary said yesterday, doubling the official toll from the blaze that further stoked tensions one month into protests sparked by the death of Mahsa Amini.

Authorities in the Islamic republic have blamed the fire late Saturday on “riots and clashes” among prisoners, but human rights groups said they doubted the official version of events and also feared the real toll could be even higher.

The judiciary authority’s website Mizan Online said yesterday that four Evin prison inmates injured in the fire had died in hospital, after reporting the previous day an initial toll of four dead from smoke inhalation.

Gunshots and explosions were heard during the dramatic blaze from inside the complex as flames lit up the night sky and smoke billowed from the building, in video footage posted on social media channels.

The Iranian authorities have accused “thugs” of torching a prison clothing depot and reported clashes between prisoners, and then between inmates and guards who intervened to put an end to the violence. 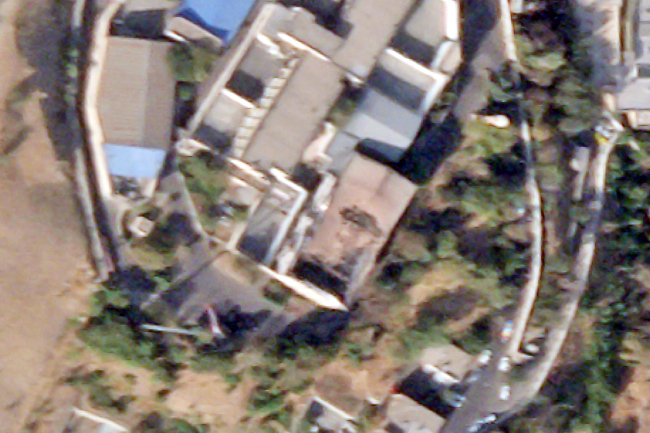