TEHRAN, IRAN (AP) – Iranian authorities said yesterday they have arrested 13 burglars who cut into the vault of a Tehran state bank from a neighbouring building and stole 168 safe deposit boxes.

Tehran Prosecutor Ali Salehi said that three of the thieves were arrested in an undisclosed country abroad, while the rest were apprehended in the capital and Iran’s north, State-run IRNA news agency reported. A car containing stolen property was found abandoned at Imam Khomeini Airport, he added.

State TV showed footage of jewellery, gold coins and bundles of dollar bills laid out on a long table. The thieves also allegedly stole surveillance cameras and other monitoring items from the bank, which is located on a major thoroughfare near Tehran University, and within walking distance of a police station. 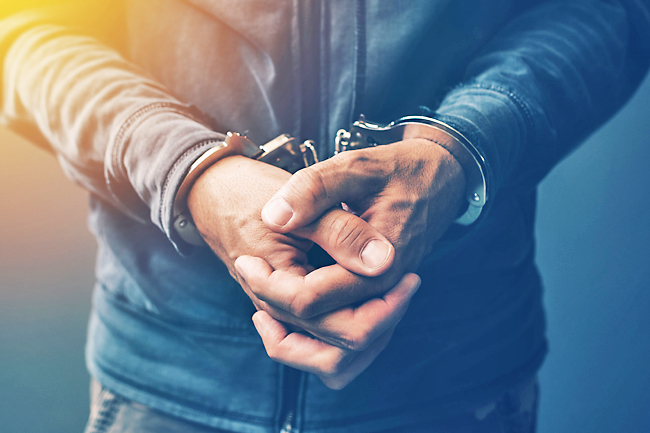