BEIJING (XINHUA) – China’s registration-based initial public offering (IPO) system has brought a new dynamic to the capital market since it was expanded to the Shenzhen-based ChiNext board two years ago.

A total of 355 companies listed under the registration-based IPO system had debuted on the ChiNext board by August 23, 2022, accounting for 30 per cent of the total number of ChiNext firms.

The total market value of these companies exceeds CNY2.6 trillion, accounting for 21 per cent of the board.

“Over the past two years, the ChiNext board has boosted direct investment through market-based reform, and formed a cluster of high-quality enterprises with sound development momentum,” said Nankai University Finance Professor Tian Lihui.

Data shows that among the newly listed companies, nearly 90 per cent are from high-tech sectors, and approximately 60 per cent are linked to strategic emerging industries.

The average research and development expenditure of these companies soared by 42.26 per cent in 2021, data shows. 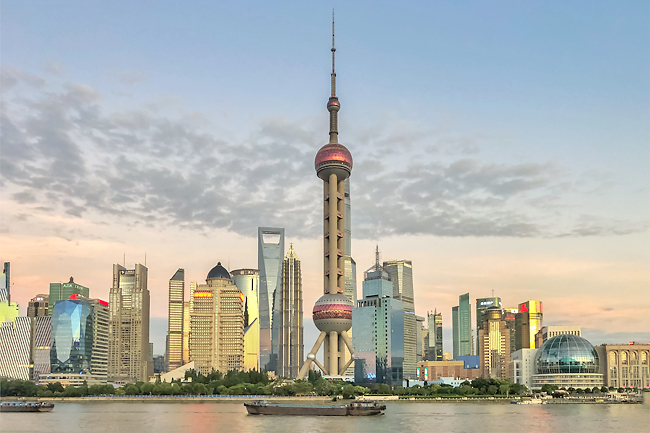 Over the past two years, the registration-based IPO reform has buttressed innovation and played an improved role in supporting the real economy, according to Huatai United Securities President Jiang Yu.

As many as 16 of the top 20 newly listed enterprises under the registration-based IPO system, by market value, are high-tech companies, according to the Shenzhen Stock Exchange.

“Since the country’s registration-based IPO reform, the ChiNext board has set more diversified and inclusive listing conditions for enterprises, offering cash-strained companies easier access to the capital market for rapid development,” Jiang said.

The delisting system has also seen improvement over the past two years, as more measures have been rolled out to optimise delisting standards and streamline the process.

“The optimised delisting system helps improve the overall quality of listed firms while attracting more companies to list on the board,” Jiang noted.

Data shows that eight companies have been delisted from the ChiNext board in accordance with laws and regulations so far this year. As of Tuesday, the number of companies listed on the ChiNext board is 1,175, with their total market value exceeding CNY12 trillion. The average daily turnover of the board has increased over 90 per cent from two years ago.

Since the reform, the ChiNext board has seen an increasing number of professional institutional investors focussing on value investing and long-term investment, said assistant to the president of China Merchants Securities Wang Zhijian.

“The improving structure of investors on the ChiNext board will curb market speculation to some extent,” Wang added.