Iowa town asks: Where did we put our time capsule?

AP – The small northwest Iowa city of Sheldon planned to make the opening of a time capsule one of the centrepiece events of its 150th anniversary this weekend, but it ran into a slight problem.

No one is sure where the time capsule is buried.

“We’re trying to find instructions on exactly where it’s at before we just start digging,” said Sheldon Chamber of Commerce Director Ashley Nordahl. “We think we know where it is, but to dig up concrete in the park when we have such a big event going on, we’re just postponing that to a little bit later in the year.”

The time capsule was buried 50 years ago during Sheldon’s centennial celebration and over time its specific location became a bit fuzzy. Event organisers had planned to open the time capsule during a town birthday celebration yesterday morning featuring birthday cake and coffee. They then planned to place new items inside the capsule and rebury it.

The other events will go on as planned, with the time capsule unveiling delayed until workers can find it. To do that, the city will hire a company with an underground radar system that helped the nearby city of Sibley find its time capsule earlier this year.

“We still have every intention of finding it and digging it up,” Nordahl said. “It’s just a little more involved than what we originally had planned.” 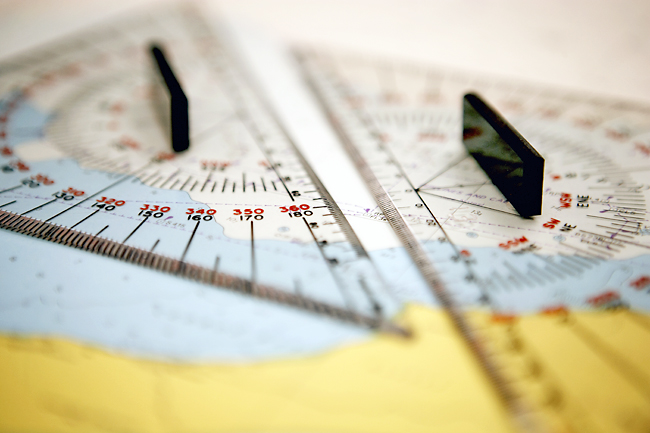