CNA – Interpol has issued a red notice for a South Korean cryptocurrency founder who is accused of fraud over the company’s USD40 billion collapse, prosecutors said yesterday.

Earlier this month, a South Korean court issued an arrest warrant for Do Kwon (Benzinga Crypto pic below), who flew from South Korea to Singapore ahead of the crash in May. But questions about his whereabouts intensified after the Singapore Police Force said that he was not in the country.

South Korean prosecutors had requested Interpol place him on the red notice list and asked the Foreign Ministry in Seoul to revoke his passport, saying that Kwon was “on the run”.

“Interpol has issued a red notice for Kwon,” an official from the Seoul Southern District Prosecutors’ Office told AFP without giving further detail.

On Twitter, Kwon denied that he was on the run but did not reveal his whereabouts.

Kwon’s Terra/Luna system disintegrated in May, with the price of both tokens plummeting to near zero, and the fallout hitting the wider crypto market.

Stablecoins are designed to have a relatively fixed price and are usually pegged to a real-world commodity or currency.

TerraUSD was algorithmic, however, using code to maintain its price at around USD1. 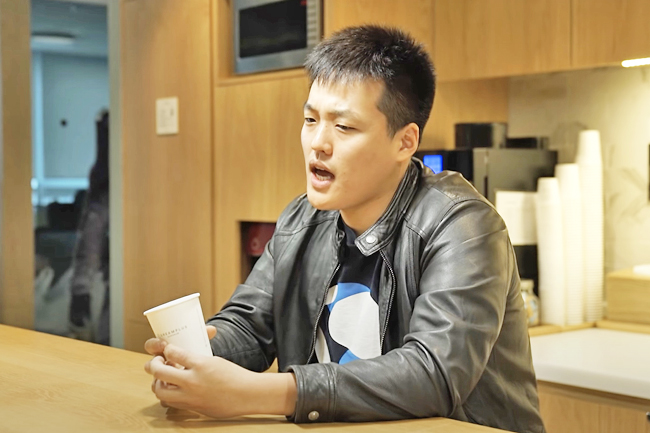