The competition, first held in 2018, will run until December 22. It has attracted some 300 local participants as well as those from neighbouring country to compete in poomsae (forms), kyorugi (sparring), and hanmadang (breaking) events.

Ambassador of South Korea to Brunei Darussalam Kim Soung-eun, in his opening remarks, said, “Today, taekwondo has become a global sport that has gained an international reputation. It has stood among the official games in the Olympics since 2000.”

He believed that sports cooperation through the taekwondo championship in the Sultanate contributes to a closer friendship between the participating nations and help further enhance mutual understanding. 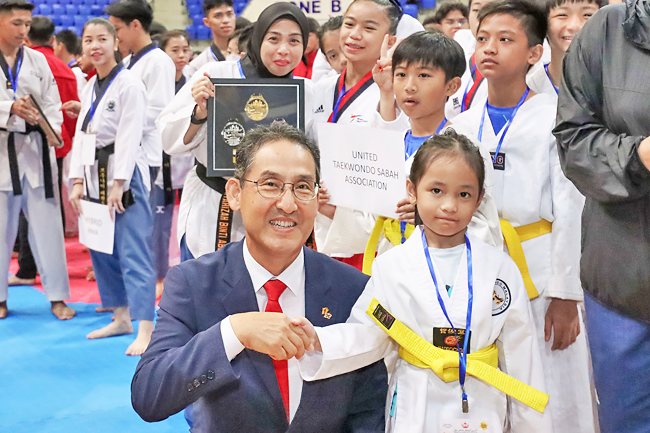 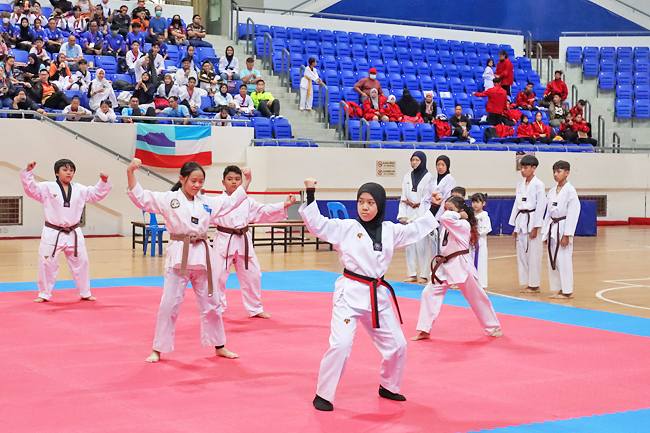 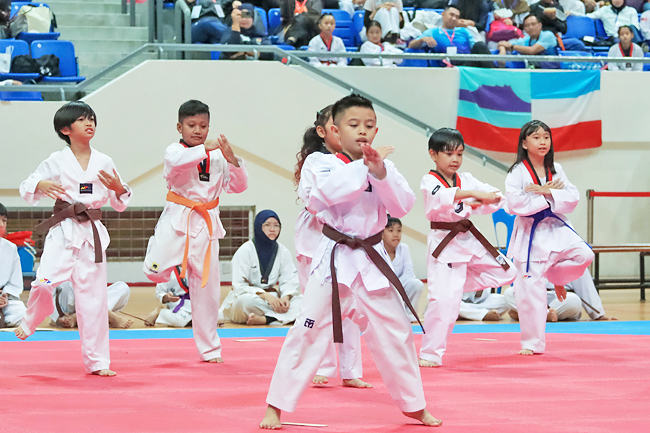 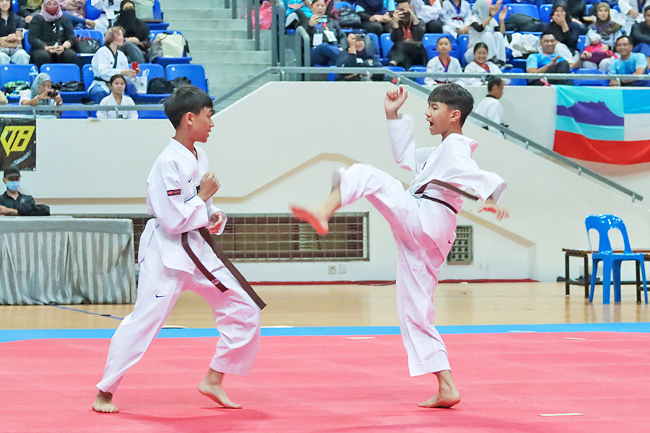 He added, “This year, in addition to our local competitors, we welcome participants from Sabah and West Malaysia.”

On behalf of the association and the taekwondo community, he said, “I would like to take this opportunity to thank and express our gratitude to Kim Soung-eun and the Embassy of South Korea in Brunei Darussalam for their support and assistance in hosting the championship. We look forward for more collaborations as part of our effort to further develop taekwondo in Brunei not only as a Korean martial art and culture, but also as a globally-recognised Olympic sport.”

The permanent secretary then received a token of appreciation before meeting the teams.

The highlights of the ceremony were a taekwondo demonstration and dance performances.