LONDON (AFP) – Coordinated international research is vital to boost understanding of the link between brain injuries in people playing sport and the development of dementia, a report said on Tuesday.

It comes after a group of former rugby players decided to sue governing bodies World Rugby, the Rugby Football Union and the Welsh Rugby Union for allegedly failing to protect them from permanent injury.

The claimants include ex-Wales captain Ryan Jones and England’s 2003 World Cup-winning hooker Steve Thompson, with many of the ex-players diagnosed with early-onset dementia and other irreversible neurological impairments. 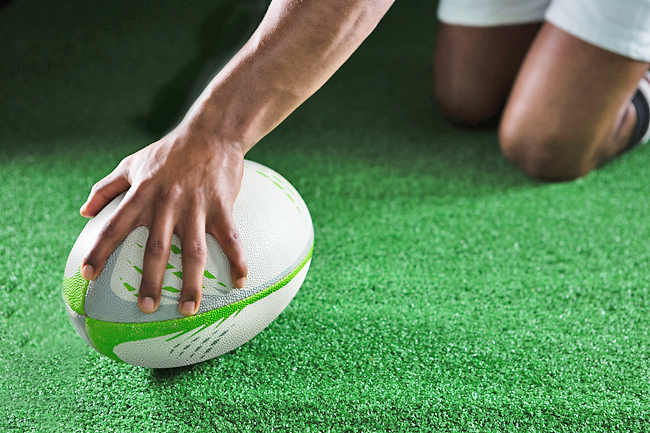 The new report from Alzheimer’s Research United Kingdom (UK) and the Health Policy Partnership said there is a need for an international consortium of researchers and funding bodies to better understand the connection.

“There are many limits to existing research that make it difficult to compare data and draw overarching conclusions,” stated the report titled Dementia and sport: research priorities for the future.

The report also recommended setting up longer-term studies and to widen the focus of studies beyond elite male athletes to cover the risk factors to other groups including children, adolescents and women.

“Witnessing first-hand the devastation that dementia poses to individuals, their families, and friends, it’s about time people got around the table, and worked toward greater understanding so we can act with certainty,” she said.

“It is also important that children, teenagers, other genders and people playing grassroots sports are included in research, as scientists have shown they display different risk, injury and recovery patterns to adult, male athletes.”