A “habitual offender” in a housebreaking and auto theft case appealed against his sentence which was rejected by the Court of Appeal on finding the sentencing court’s decision correct.

Hasmyzan Hamzi Haji Hashimi, who holds previous convictions as far back as 2010, was sentenced by the Intermediate Court to six years’ jail with four whippings following his guilty pleas on May 30, 2020 towards four charges of housebreaking by night and auto theft.

Justices Conrad Seagroatt and Michael Lunn, sitting in the appellate court led by presiding Justice Michael Peter Burrell, found that the sentencing court correctly arrived to her sentence after rightly considering the two types of offences involved and in its totality when ordering the partially consecutive sentences. 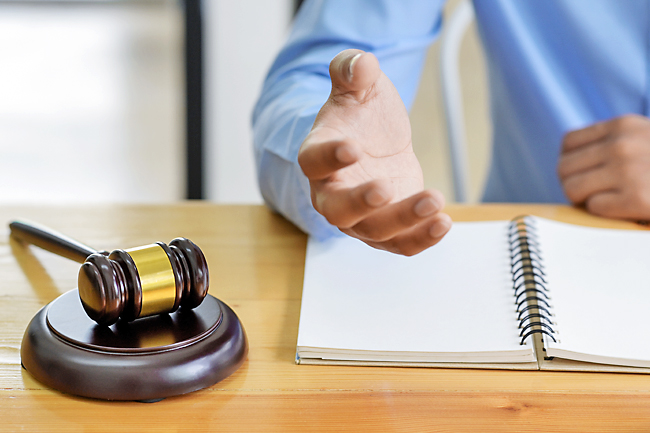