Straits Central Agencies (B) Sdn Bhd (SCA) held a Haj briefing for its intending pilgrims at the Banquet Hall of the Higher Hotel yesterday.

Haji Ahmad Tarmizi provided an overview of Haj for 67 intending pilgrims from June 15 to July 15.

The pilgrims will be led and supported by SCA operations manager Haji Rafiuddin bin Haji Nooruddin.

“Alhamdulillah, with the grace of Allah the Almighty, SCA is one of the three authorised Haj travel agencies approved by the Haj Management Department at the Ministry of Religious Affairs (MoRA),” said its general manager Nur Khadijah binti Abdullah.

The briefing was delivered by managing director Haji Shamsul Baharin bin Haji Abdul Rahman, who will lead the pilgrims.

The event followed with a recitation of Doa Selamat to seek for Allah the Almighty’s blessing for the journey and a safe return to the Sultanate.

The intending Haj pilgrims will depart on June 15. 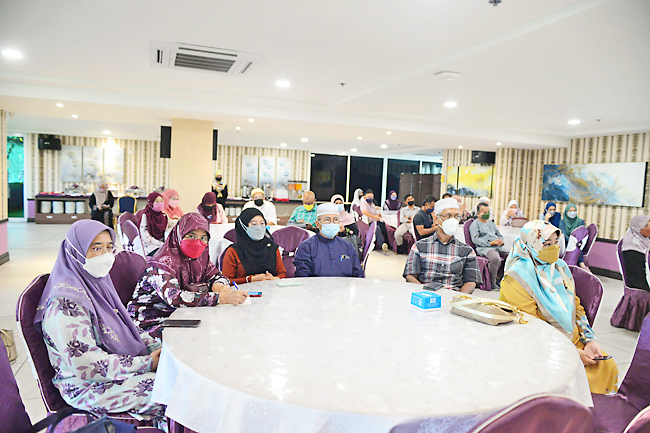 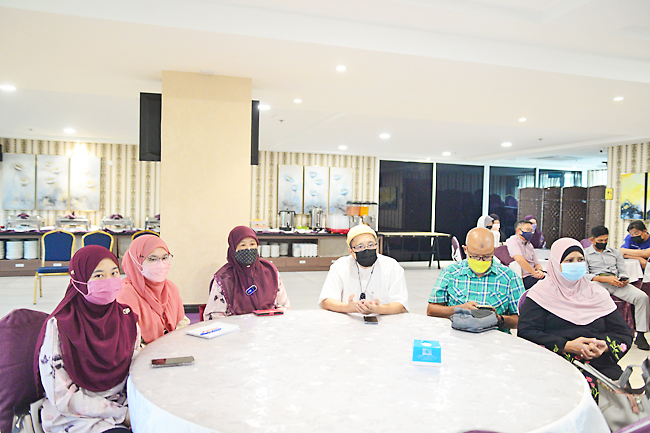