TOKYO (XINHUA) – As the new year starts, the Japanese yen is closely watched by global financial markets with local institutions predicting that the currency’s strength against the US dollar might gradually pick up pace this year.

In 2022, big losses in the yen’s exchange rate shocked the Japanese economy, with the currency once falling by more than 30 per cent against the US dollar.

Yen’s depreciation in 2022 was caused by multiple aggressive rate hikes of the United States (US) Federal Reserve since the beginning of last year, which also pushed the dollar up against other currencies. In late October 2022, the yen-dollar exchange rate in Tokyo’s foreign exchange market plunged below 150, the lowest level since August 1990.

The US adopted a tight monetary policy in response to high domestic inflation, triggering many central banks to follow up with interest rate hikes, according to a report released by Japan’s largest bank MUFG Bank.

However, the Bank of Japan (BOJ), or Japan’s central bank, was forced to stick to the ultra-loose monetary policy due to weak domestic demand and sluggish economic recovery, according to the report.

Amid surging energy costs, Japan’s wholesale prices rose for the 21st straight month to hit the highest level in November, with the corporate goods price index rising 9.3 per cent from a year earlier to 118.5, central bank data showed. 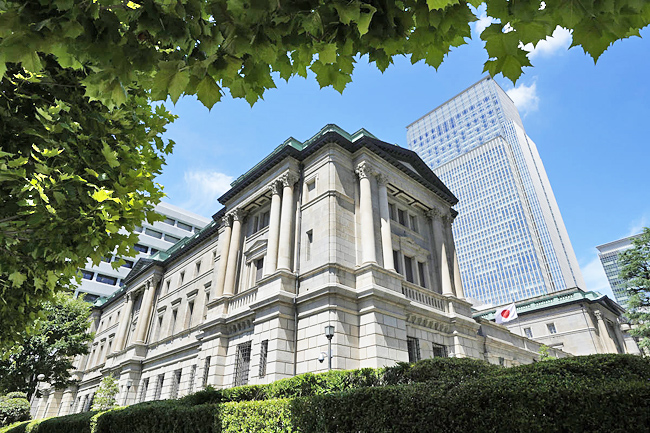 Analysts believed that the weaker yen amplified the negative impact of high international energy prices on the Japanese economy.

Japan’s Sigma Capital Ltd Chief Economist Hidetoshi Tashiro said with the country being a big importer, the rapid weakening of the yen sharply pushes up the operating costs of enterprises.

“However, it is difficult for enterprises to pass on higher costs downstream through price increases, with many of which squeezing the operating space of most firms and small businesses facing the risk of bankruptcy,” he said. A report by corporate database Teikoku Databank showed that 21 bankruptcies reported during the first 10 months in 2022 were caused by yen’s depreciation, with 19 reported from August to October.

For the whole year of 2022, the number of Japanese business failures due to yen’s depreciation is likely to surpass 22 reported in 2019, reaching the highest level in five years, according to Teikoku Databank.

While the impact of the sharp depreciation on the Japanese economy continues, the yen’s trend in the new year is closely watched around the world. In 2023, the trajectory of the yen will be determined by the monetary policies of the US Federal Reserve and the BOJ, noted a report released by Japan’s Sumitomo Mitsui DS Asset Management.

The yen will gradually strengthen against the dollar and reach a 129 yen-dollar level by the end of the year, according to the report’s forecasts.