INRD service quality under the microscope

The Immigration and National Registration Department (INRD) is a centre for the public to manage important affairs. However, several problems have surfaced lately, especially public complaints about the slow processing of certain applications.

His Majesty believed the issue stems from weak management or existing policies not being updated.

“One of the challenging issues is pertaining to the Smart Card Identification (KPP).

“According to the INRD’s statement, the application for the renewal of yellow and purple KPP has been open since September 19, 2022, while the registration for 12-year-olds continues,” His Majesty said. 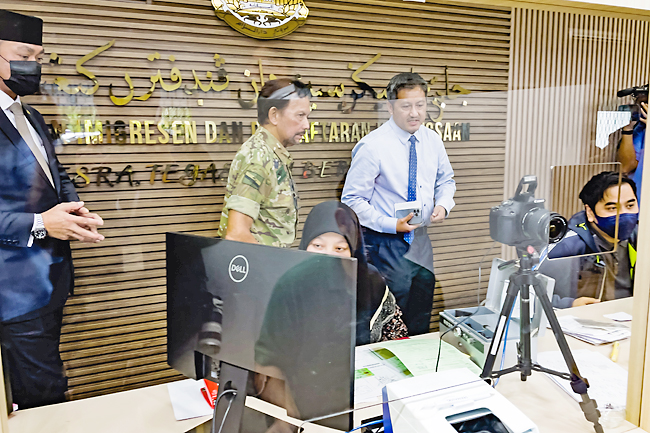 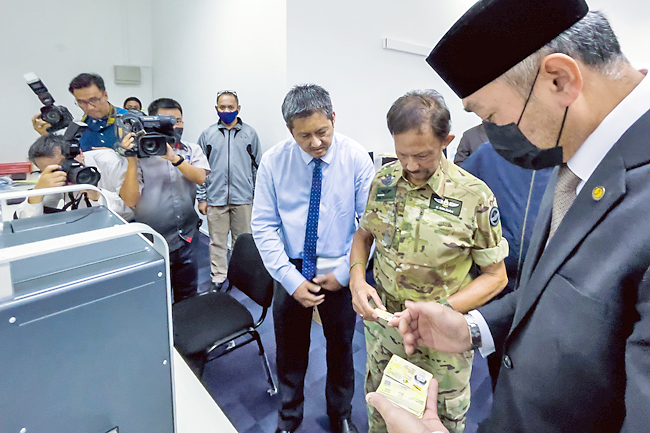 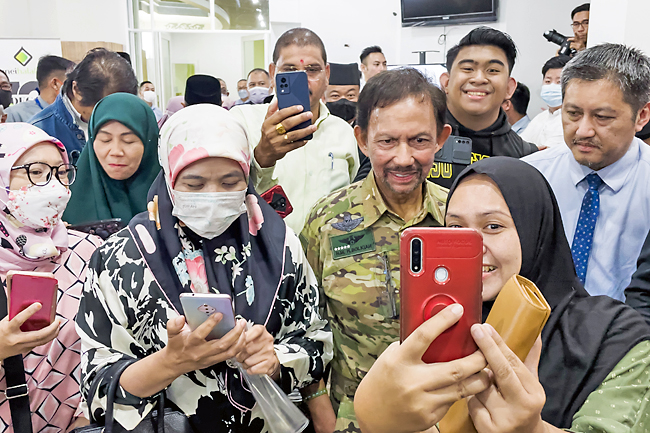 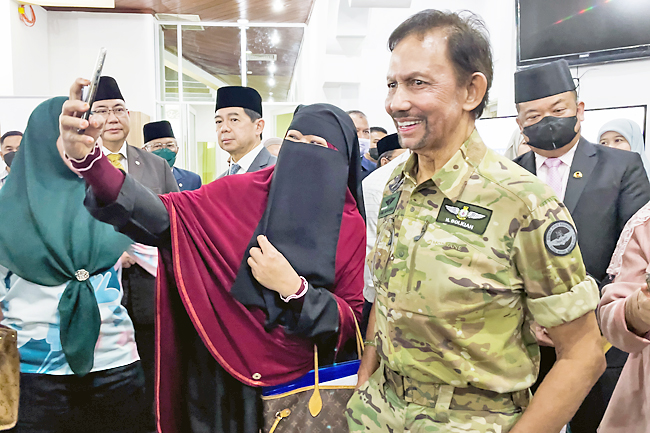 According to the company, Brunei Darussalam is the first country to introduce identification cards with integrated fingerprint biometrics. “However, we are still waiting for its use,” the monarch said.

His Majesty added, “We are in the era of the new KPP, and one of its uniqueness is that it is difficult to counterfeit. But however unforgeable it may be, there are concerns of forgery syndicates recruiting INRD members for help.

“It means that there is not yet any guarantee in the aspect of safety.”

His Majesty said it was important for the matter to be brought up with the Information Technology Protective Security Services (ITPSS) – the representatives of Dermalog – to provide a detailed explanation.

His Majesty also expressed concern over disciplinary issues and work ethics, such as tardiness.

“The matter shall not be taken lightly, as it risks affecting the service quality and paints a bad picture of the government.”

The monarch said when land borders re-opened in August, the public rushed to renew their passports at the INRD.

“However, around August and September, only one out of four printing machines was functioning at the INRD headquarters.”

His Majesty continued, “Making the situation worse, applications received at all branches nation-wide were also submitted to headquarters for printing as they had not been provided with printing machines.

“This is one of the factors that causes backlogs and further delay the completion of the passport application.”

His Majesty noted that another significant problem yet to be resolved is the alleged long queues to renew passports at the INRD headquarters, which is assumed to be due to limits to the issuance of queue numbers and slowness at the counters.

The monarch added that it caused the public to line up as early as 4am to obtain queue numbers, with cars seen at the INRD head-quarters as early as 5am.

“This also occurred at other INRD branches,” His Majesty said, adding that solutions are needed to address the issue.

His Majesty acknowledged that efforts have been made to resolve the matter, such as providing more seats in the lobby area and outside the INRD headquarters, setting up tents, adding more service counters and extending the operating hours.

“If all these are insufficient in solving the problem, is there another solution?” the monarch asked.

His Majesty suggested submitting application forms via drop boxes, like how it was practised during the COVID-19 pandemic. “With this arrangement, there is no need to wait for hours just for a number,” the monarch said.

His Majesty also highlighted several matters that need attention, including corruption in management and administration.

His Majesty believed the situation at control posts calls for thorough monitoring, from the main building to the inspection cabin and vehicle lanes. “Heavy vehicles must also be checked to ensure they are in good condition.”

The monarch also said the buildings should not be cramped, the cabins dilapidated and the roads damaged, nor should normal vehicle lanes be integrated with heavy vehicle lanes without assessing possible risks.