ANN/THE STAR – Food inflation in Malaysia jumped to the highest in 10-and-a-half years, hitting 5.2 per cent in May 2022 as 93 per cent of food items saw their prices rise.

“Food at home and food away from home inclined 5.5 per cent and 5.1 per cent respectively in May, leading to an increase in food inflation.

“The subgroup of meat also showed the highest increase of 9.5 per cent in May 2022 due to the increase in demand during the festive season,” he added.

The higher cost of food saw Malaysia post a 2.8 per cent year-on-year (y-o-y) rise in the consumer price index (CPI) for May.

The May headline inflation was above the 2.6 per cent median growth forecast in a Reuters poll of economists and higher than the 2.3 per cent increase recorded in April. Economist and Rising Success Consultancy advisor Manokaran Mottain foresees the June CPI inflation to be even higher than May with the hike in the prices of chicken and rice by restaurants.

“Should food prices rise, the benefits of the MYR100 aid given to the B40 group would not be felt. 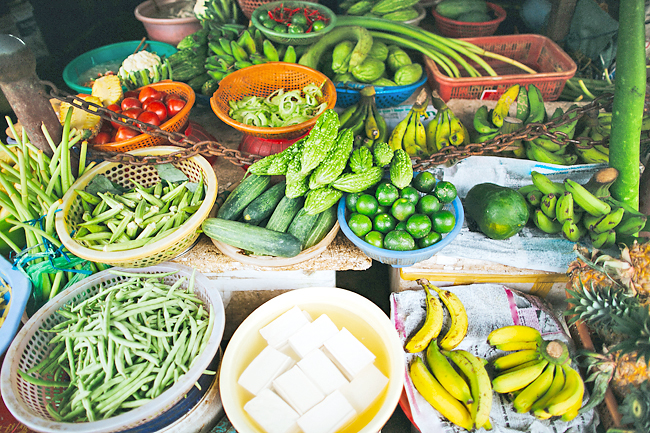 “We should have not lifted the ceiling price of chicken,” he said.

Last week, Prime Minister Datuk Seri Ismail Sabri Yaakob announced an increase in the Bantuan Keluarga Malaysia cash aid, in view of the removal of certain subsidies and ceiling prices as well as the rising cost of goods.

Each B40 household will receive an additional MYR100 and the handouts will benefit an estimated 8.6 million people and four million households, he said.

“The cost pass through will result in higher inflationary pressures which could lead to second-round inflation effects.

“Efforts to increase production and supply, including substitutes, enhance market competition and stamp out profiteering are important to limit a further rise in food prices,” he told StarBizWeek.

Centre for Market Education CEO Carmelo Ferlito expects inflation in the country to remain elevated in the second half of the year.

This is due to uncertainties arising from the rising cases of the COVID-19 pandemic and supply chain disruptions as well as excess money in circulation.

“We have to cap government spending, increase household savings and push to increase productivity to contain inflation,” he said.

UOB Kay Hian Research expects the CPI growth to trend higher in the second half of the year as the low-base effects kick in.

“Headline CPI growth may breach five per cent at some point in the third quarter of this year should headwinds persist and the government further adjusts subsidies for other price-administered items, posing upside risks to our 2022 full-year headline inflation outlook which is at three per cent currently,” it said.