“The first blast of the hot clouds occurred at 3.16am local time with incandescent lava flowing as far as 1,500 metres to the southwest for 129 seconds,” the centre’s head Hanik Humaida said.

Merapi blasted off the second hot clouds at 9.31am local time as far as 1,000 metres to the southwest for 93 seconds while the third happened at 9.53am local time flowing up to 1,600 metres for 121 seconds.

Located on the border between Central Java and Yogyakarta provinces, the volcano is now in the status of third danger level.

The centre has urged people not to be in the danger zone within a radius of three kilometres from the crater to keep away from ejections of volcanic materials.

Authorities also asked people to avoid lava flows and hot clouds flowing through rivers that stream down from Merapi such as Kuning, Boyong, Bedog, Krasak, Bebeng, and Putih rivers. 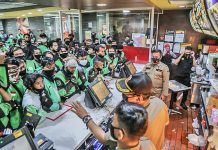 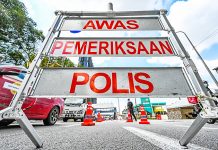 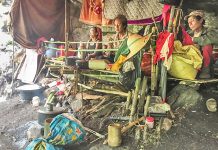 UN rapporteur warns of ‘mass deaths’ from starvation in Myanmar 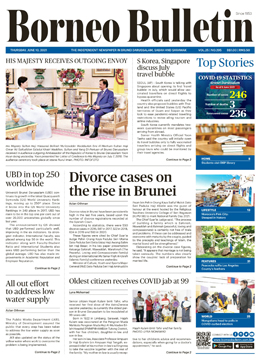 Divorce cases on the rise in Brunei