JAKARTA (XINHUA) – Indonesian police have confiscated 1,129kg of crystal methamphetamine allegedly coming from the Middle East and Africa, and arrested seven dealers, according to a police officer yesterday.

The police seized all the crystal methamphetamines in four different locations – 393kg in Gunung Sindur and 511kg in Bekasi, both in West Java province, and 50kg at the Basura apartment and 175kg at the Green Pramuka apartment, both in Jakarta. People violating the narcotics laws in Indonesia are facing life imprisonment and a maximum sentence of death. 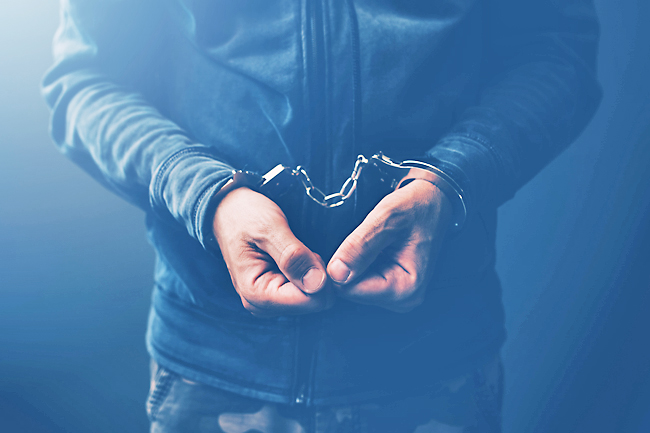