The first couple identified with initials AD and NF were arrested in the province’s district of Magelang on July 12, while the second couple with initials AP and IS were busted in the city of Kediri in neighbouring province East Java on July 25.

From the suspects police obtained information that they had used the fake money for transactions by mixing them with genuine banknotes.

He said that the police will cooperate with the country’s central bank Bank Indonesia and the Financial Services Authority concerning the case. 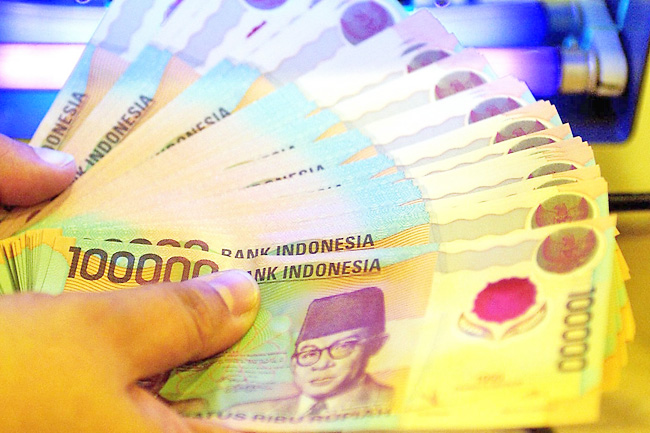