JAKARTA (AFP) – Indonesian police arrested six people on charges of blasphemy over a chain’s free alcohol promotion for patrons named ‘Mohammed’, officials said late on Friday, in a case that has sparked outrage in the Muslim-majority country.

In a now-deleted social media post, the Holywings had offered free bottle of alcohol for men named Mohammed and women named Maria, every Thursday if they presented their ID cards.

Alcohol is forbidden under Islamic law and while drinking is not prohibited for any religion in the secular country, the act itself is frowned upon by conservative Muslims.

The post caused fury online, and several youth organisations reported the management to police for allegedly committing blasphemy, while other groups threatened to raid the bar chain’s locations.

Late on Friday, police presented six suspects, including Holywings’ creative director and the head of its promotional team, during a televised press conference. 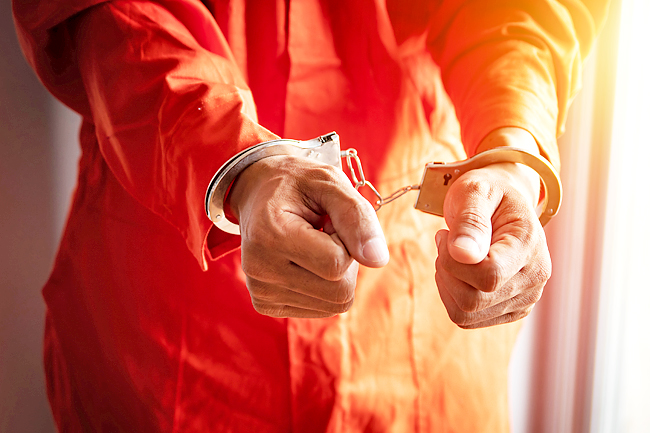 “Six people have been named suspects and they all work for the company,” South Jakarta police chief Budhi Herdi Susianto said.

All six were dressed in the orange shirt usually worn by criminal offenders in Indonesia, with their faces covered.

“The suspects made the content to attract customers to their outlets, especially those making less than 60 per cent of their sales targets,” Susianto said.

The group was charged with multiple offences, including blasphemy and spreading religious hatred, the police said, and could face up to 10 years in prison if found guilty.

After the outrage, Holywings issued a public apology and claimed management was unaware of the promotion.