GULF NEWS – A young Indonesian said he made a journey of about seven and a half months on his bicycle from his home country to Saudi Arabia to attend next month’s annual Haj pilgrimage.

Mohammed Fawzan told Saudi television Al Saudia during his journey he suffered hardships including breakdowns in the bike and weather changes in some countries through which he had travelled before his eventual arrival in the Saudi port city of Jeddah. “Each country has its weather. Some countries were hot. Others were rather hot,” Fawzan said.

He disclosed that he initially thought to make the journey on a motorbike. On second thought, he dropped the idea and opted to go on a bicycle instead, saying that some countries do not allow entry on a motorbike. In April, Saudi Arabia said it would allow one million pilgrims from inside and outside the kingdom to perform this year’s Haj, after restricting the annual ritual to some thousands of Muslims living inside the country for the last two years due to COVID-19.

This year, eligible pilgrims must be under 65, fully vaccinated against COVID-19 and present a negative PCR test result of a sample collected within 72 hours from departure to the kingdom. 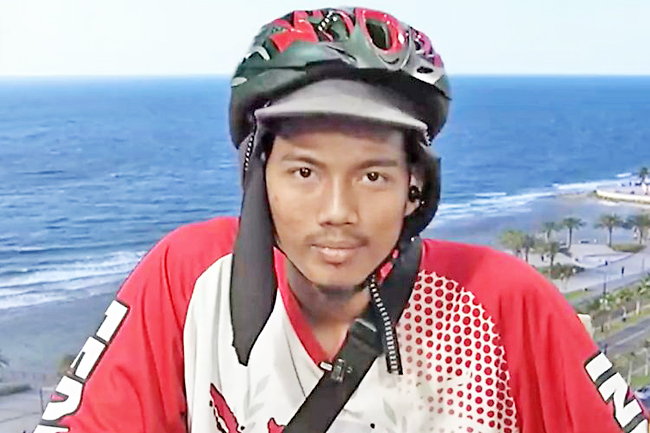