JAKARTA (XINHUA) – The Indonesian military has intensified its hunt for armed criminals after five Indonesian Military (TNI) soldiers and one female nurse were killed this month in three separate attacks committed by armed militants in the country’s eastern provinces of Papua and West Papua.

The TNI in recent years has been combatting armed criminal groups in the two provinces.

On September 21, a shootout occurred between TNI soldiers and armed militants of Ngalum Kupel (KKB) in the Kiwirok area, leaving one TNI soldier dead during the crossfire.

Due to the growing tensions, security forces have decided to evacuate all the local people that live in the Kiwirok area by airplane on Saturday.

On September 13, armed criminals burned a health clinic at the Kiwirok area in Papua province, leaving one nurse dead, five health workers injured, and one worker held as hostage.

In late April, the Indonesian government declared armed criminal groups in Papua and West Papua provinces as terrorists for inciting violence and being separatists to the country’s sovereignty.

The decision was made after a police officer was killed in a shooting with armed militants in Papua. 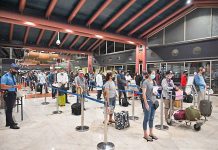 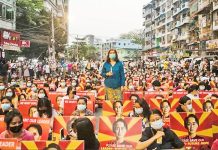 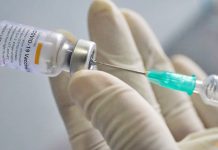