The Magistrate’s Court on Thursday handed a three months’ jail sentence to an Indonesian woman for overstaying in the country.

Sherley Fitri Yulianti, 40, was also ordered to settle a BND1,000 fine, or serve an additional month’s jail, after she pleaded guilty to the charge stating that she had overstayed for 524 days since the expiry of her employment pass up until her arrest.

Immigration prosecutor Zul Azri Ranee revealed in court that the defendant was detained at 8.55am on January 17 at her rented quarters in Kampong Tanjong Nangka.

The defendant was found by the raiding party of immigration enforcement officers listed as a runaway worker.

This was when officers unearthed the defendant’s illegal stint over investigations. 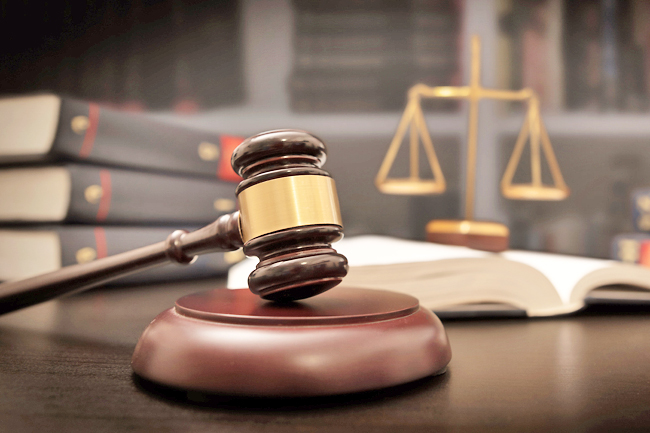