Indonesia to sell 2.5 million tonnes of palm oil to China

The deal was a follow-up from President Joko Widodo’s state visit to China in July.

The Indonesian government initially said China had committed to importing an additional one million tonnes of Indonesian crude palm oil.

It was unclear over what period the deal would be executed.

“Domestic market obligations and domestic price obligations for cooking oil producers and the crude palm oil industry are still in place to ensure a stable supply of cooking oil raw materials,” Zulkifli said in the statement.

Jakarta has waived the levy since mid-July to encourage exports but may introduce back the levy in the second half of November. 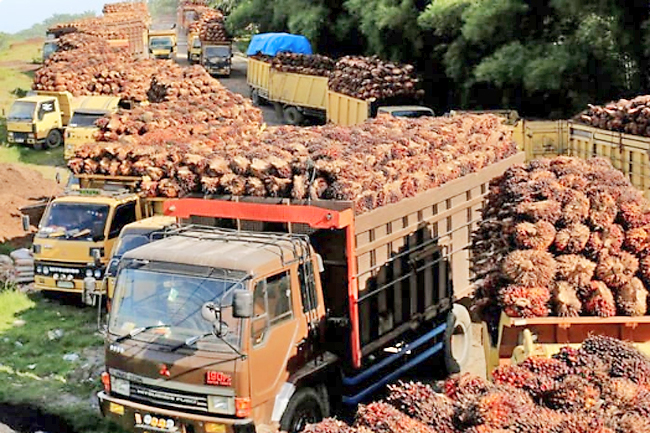