The death toll rose to 133 on Friday, accounting for 55 per cent of the 241 cases of acute kidney injury among children in 22 provinces this year, according to the Health Ministry. The majority of patients were five and below.

Budi said the government will procure 200 vials of Fomepizole injection.

Earlier this week, 10 vials were hand-carried from Singapore and used to treat 10 patients at the state-run Cipto Mangunkusumo General Hospital in Jakarta.

“After they were given this medicine, some got better while some were stable. So we feel more confident that it is effective,” Budi told reporters.

“The Indonesian government is procuring more (Fomepizole)… Hopefully, this can reduce the fatality rate.”

The minister said he had contacted his Singapore counterpart to check the availability of the antidotes, adding that the supply will be delivered as soon as possible. 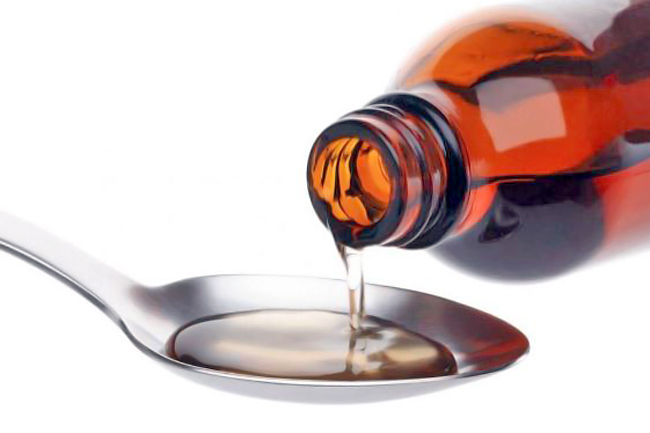