Indonesia to cut dollar reliance with rupiah near two-year low

THE STAR – Bank Indonesia seeks to reduce the country’s reliance on the US dollar, with plans to allow domestic transactions of non-deliverable forwards (NDFs) in other currencies and to strike more agreements on local-currency settlement.

The monetary authority is also seeking local-currency settlement deals with South Korea and Australia while pushing to conclude talks for an agreement with China, its largest trading partner.

“Our initiative to reduce reliance on the US dollar is relatively new, but we’re seeing a significant growth in terms of transactions in the local currency settlements,” Susianto said.

“We will continue to encourage more non-dollar transactions with rupiah to be carried out in the future.”

Indonesia has existing pacts with Malaysia, Thailand and Japan that have boosted transactions settled in non-dollar currencies to USD2.8 billion as of August, from USD2.5 billion in end-2021. 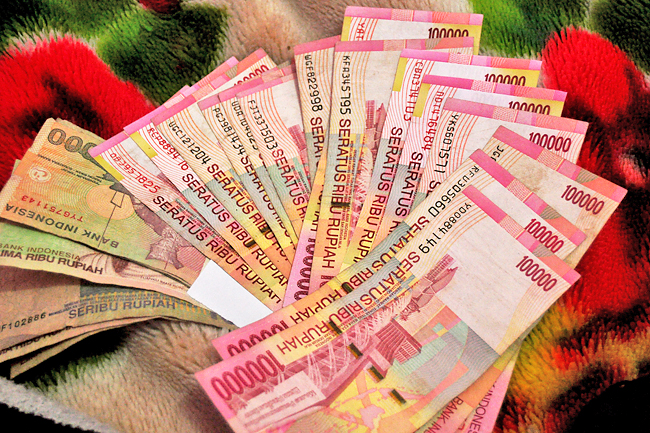 Bank Indonesia previously said such transactions would grow 10 per cent this year.

Indonesia is a key advocate of using local currencies for trade and investment transactions in Southeast Asia and beyond, saying this would make for more efficient conversion and also expand the availability of hedging instruments.

That initiative has taken on greater urgency as the rupiah plunged this week to a two-year low.

“We are now focussed on tools that can address market expectation as current volatility is mainly driven by sentiment,” Susianto said, noting that the Federal Reserve’s hawkish rhetoric has caused “jitters” to spread among foreign investors.

The rupiah’s current bout of weakness should be temporary as Southeast Asia’s largest economy is on a positive trajectory that will continue to attract capital and help the rupiah return to “its fundamental value”, he said.

The central bank’s market interventions should be adequate to keep the rupiah stable until then.

While Indonesia’s foreign reserves are set to decline toward the year-end, they will continue to sufficiently cover more than six months’ worth of imports, he added. The reserves were at USD132.2 billion in August, equivalent to 6.1 months of imports.