CNA – Indonesia’s trade surplus likely remained elevated in September, albeit below the level recorded in the previous month, amid a slowdown in export growth, a poll showed yesterday.

The resource-rich nation has been enjoying an export boom on the back of high commodity prices, which has boosted its economic recovery from the impacts of the pandemic.

The September trade surplus is seen at USD4.84 billion, narrower than the previous month’s USD5.76 billion, according to the median forecast of 12 economists.

Indonesia is a major exporter of coal, palm oil, nickel, tin and other commodities. Analysts have warned moderating commodity prices, at a time when imports are rising due to an improving domestic economy, may reduce its trade surplus in the remainder of 2022. 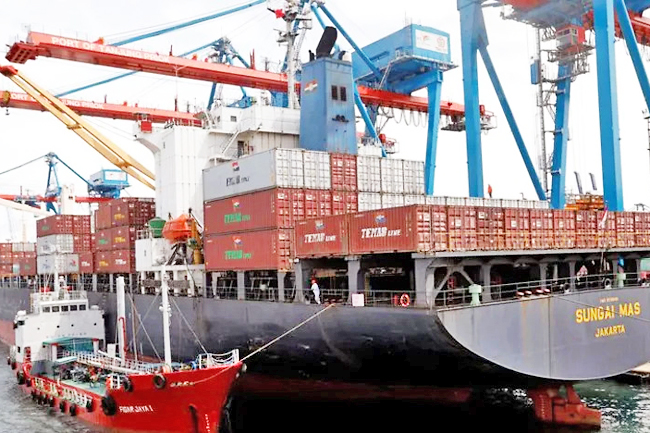