JAKARTA (AFP) – Indonesia’s economic growth accelerated in the third quarter of 2022 on the back of strong exports and domestic consumption, official data showed yesterday, but it remained below forecasts.

It was the biggest jump for Southeast Asia’s largest economy in more than a year, rising from 5.44 per cent in the second quarter to 5.72 per cent for the period between July and September, the Central Statistics Agency said.

The Indonesian economy performed better compared to the same period last year, when the country suffered tightened restrictions following a wave of cases of COVID-19’s Delta strain. Jakarta has also enjoyed some economic stability owing to soaring commodity prices after the invasion of Ukraine in February. Indonesia is a major exporter of coal, petroleum gas, gold, nickel and palm oil, among other commodities.

“Since the fourth quarter of 2021, our economy consistently grows above five per cent. This shows that Indonesia’s economic recovery continues to get stronger,” statistics agency head Margo Yuwono said.

Exports – which account for about a quarter of gross domestic product – grew 21.64 per cent year-on-year in the third quarter as a result, up from 19.74 per cent in the previous quarter, he said.

But while Indonesian exports boom, COVID restrictions lift and tourist arrivals resume, the Ukraine war and fallout from the pandemic have stoked fears of a global recession.

Economists said the country’s steady growth in the face of those global economic headwinds is expected to draw to a halt in the months ahead.

“We expect growth to slow over the coming quarters. Exports will struggle, if, as we anticipate, commodity prices drop back and global growth continues to slow,” said senior Asia economist at Capital Economics Gareth Leather.

The research firm had forecast much higher growth of 7.5 per cent for the quarter while other economists anticipated growth to be about 5.9 per cent. 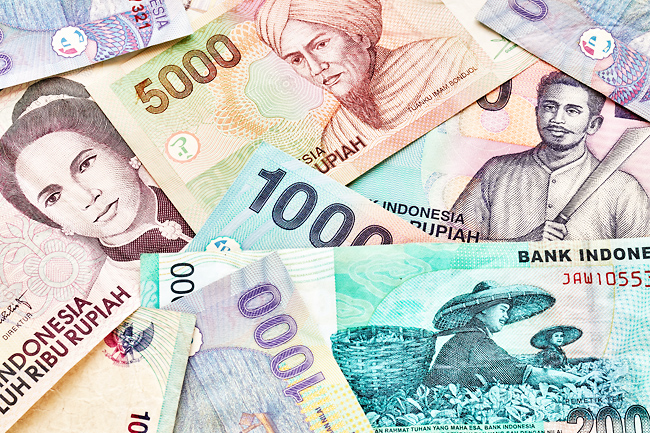