Exports from Southeast Asia’s biggest economy have been buoyed since last year by high commodity prices, but prices of some key commodities like palm oil have been declining in the past few months.

The median forecast from 15 economists in a poll was for a USD4.5 billion surplus in October, below September’s surplus of USD5 billion.

Export growth was seen at 13.85 per cent annually in October, slower than September’s 20.28 per cent, while imports were seen up 23.62 per cent on a yearly basis, versus 22.02 per cent in September. 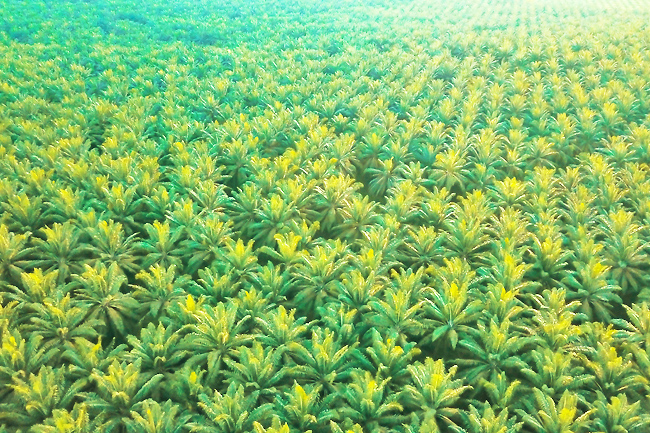