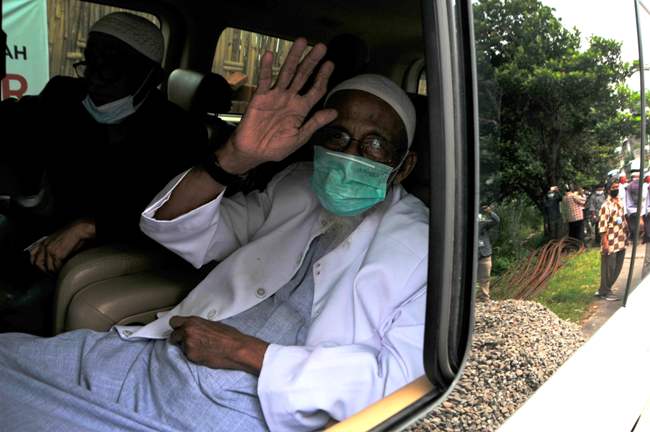 Abu Bakar Bashir, 82, is seen as the spiritual leader of extremist terror network Jemaah Islamiyah (JI), which was responsible for the massive blasts that ripped through entertainment venues in October 2002.

The firebrand preacher was released after completing an unrelated jail term for helping fund militant training. But he has long been suspected of involvement in the horrific holiday island bombings, which came just a year after the 9/11 attacks on the United States (US). 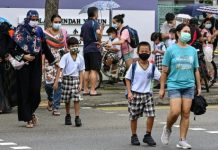 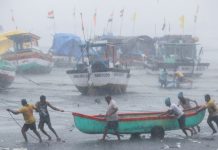 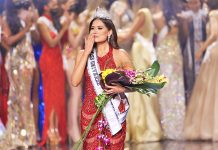