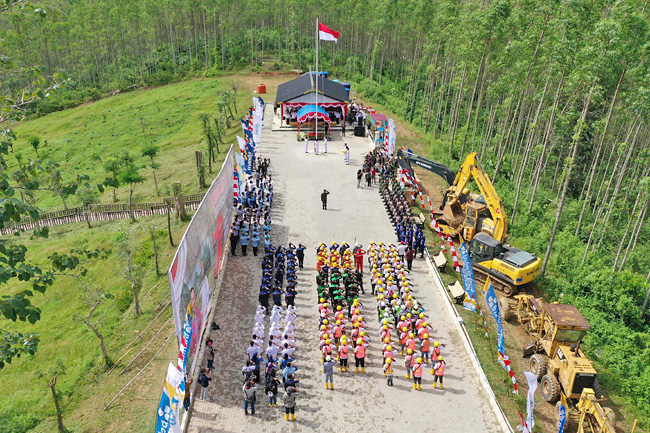 SEPAKU, INDONESIA (AFP) – Indonesia celebrated its first independence day at its future capital in the ancient rainforests of eastern Borneo on Wednesday as the nation plans a move away from slowly sinking, traffic-clogged Jakarta.

Nusantara, which is 2,000 kilometres from Jakarta, is set to become the new political centre of the world’s fourth-largest country.