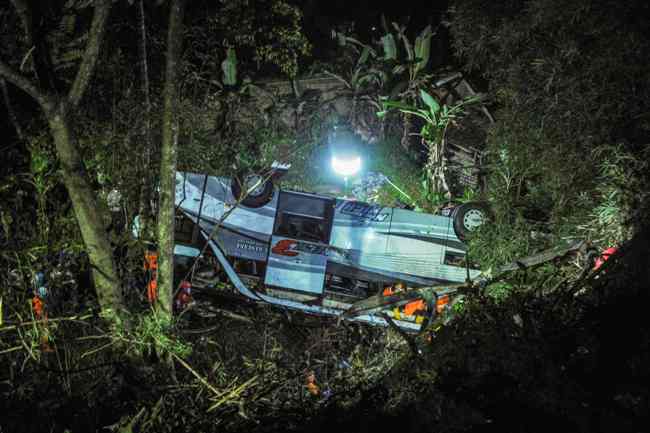 JAKARTA, INDONESIA (AP) — A tourist bus plunged into a ravine on Indonesia’s main island of Java after its brakes apparently malfunctioned, killing at least 27 people and injuring 39 others, police and rescuers said yesterday.

The bus was carrying a group of junior high school students, teachers and parents from the West Java province town of Subang when the accident happened late Wednesday on a winding road, said local police chief Eko Prasetyo Robbyanto.

He said the bus was on its way back to Subang from a pilgrimage site in the province’s Tasikmalaya district when it plunged into the 20-metre-deep ravine after the driver lost control of the vehicle in an area with a number of sharp declines in Sumedang district. 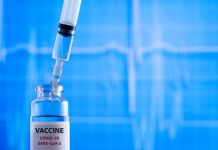 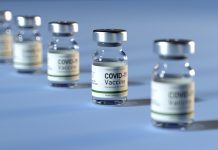 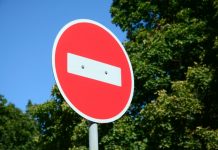