THE STAR – Indonesia’s anti-monopoly agency has accused 27 cooking oil companies of unfair business practices, saying it has enough evidence to put together a formal case against them.

The agency known as the KPPU said in a statement last Wednesday the companies, which included subsidiaries of some of the country’s biggest conglomerates, were suspected of price fixing and controlling supply of cooking oil.

Wilmar, Musim Mas and Sinar Mas said they would cooperate with the investigation. Salim Ivomas did not immediately respond to Reuters’ requests for comment. The case was first launched in March after Indonesia faced shortages of cooking oil despite export restrictions.

In an attempt to control domestic prices, Indonesia restricted exports of palm oil which is used for cooking oil, and earlier this year put a limit on maximum retail prices for branded cooking oil, which led to scarcity in the market.

When the price cap was later scrapped, branded cooking oil reappeared on supermarket shelves but at high prices of more than IDR50,000 for two-litre containers, raising concerns that producers were fixing prices and restricting supply. KPPU said it has gathered enough evidence to proceed to the next stage where its findings will undergo a preliminary examination by the agency’s internal committee. 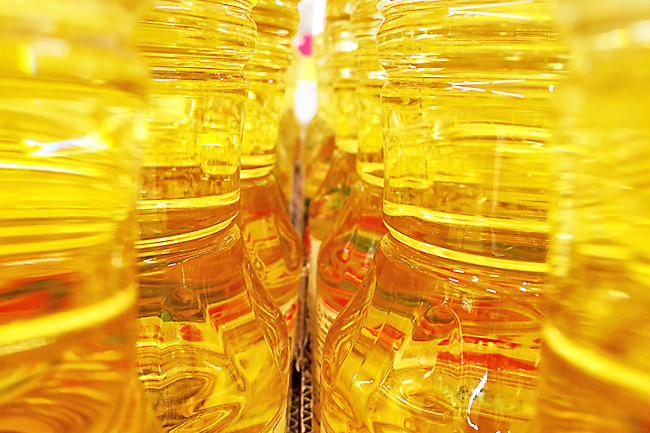