SYDNEY (AFP) – A group of Indigenous Australians have successfully stalled plans to develop a massive new gas field off the country’s northern coast, winning an appeal in court yesterday.

An Indigenous elder from the remote Tiwi Islands Dennis Tipakalippa has been fighting a legal battle against Santos – one of the country’s largest oil and gas producers – which wants to begin a drilling project in the Timor Sea.

Tipakalippa and the Munupi clan raised concerns that the Santos project could wreck important ocean food sources, and blight their connection to a spiritually significant area.

In September a court essentially revoked environmental approval for the gas company’s project, saying Indigenous communities had not been properly consulted.

Australia’s federal court dismissed an appeal by Santos yesterday, finding the company was obliged to “consult Tipakalippa and the Munupi clan because they had interests that may be affected”.

Tipakalippa, in a statement released by the Environmental Defenders Office, said “Santos and every other gas company must take note”. “We have fought to protect our sea country from the beginning to the end and we will never stop fighting,” he said.

While Santos will need to seek new approvals before drilling, it was not clear if the court ruling would be enough to permanently derail the AUD3.6 billion project.

Santos said yesterday it is still expected to be pumping gas out of the field by 2025. 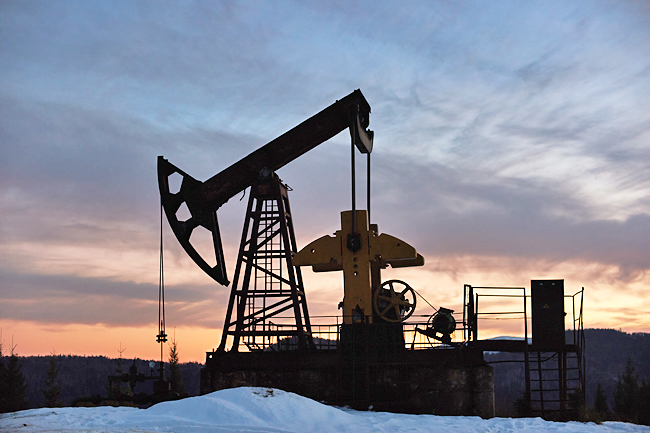